In an attempt to improve the gig economy, lawmakers may ruin my career, freelancer says

What is a Bottle Presentation

In an attempt to improve the gig economy, lawmakers may ruin my career, freelancer says

On Sunday night, I scrolled through Facebook and came across an alarming, and panicked, post from a fellow writer. The New Jersey State Legislature is considering a bill that would reclassify independent contractors as employees, and employers would have to treat them as such, putting them on the payroll and offering them the rights and protections of staff workers.

This might sound like a positive development for workers, but I felt like I had been kicked in the gut. In September, California passed a similar law. Companies like Uber and Lfyt were the targets because they have been accused of shirking labor laws and exploiting workers by classifying drivers as independent contractors when they are ostensibly employees.

The law, which takes effect in January, extended to creative industries, too, setting strict limits for the amount of work a freelancer could do for an outlet before being considered an employee. Already, a chilling effect has set in. Rev, a marketplace for freelance audio transcribers, sent a letter to its users that the platform would no longer work with California residents.

While Californians scrambled to figure out how to make a living under the new rules, those of us living elsewhere wondered which state would be next. It turns out, it was mine.

The California rule defines an independent contractor as one who can pass a set of criteria known as the ABC test. The New Jersey bill, A5936 in the state Assembly and S4204 in the state Senate, includes a similar test that the National Law Review found was as strict as California’s.

For the past 12 years, I have built a successful freelance career, selling my stories to news outlets around the country. These have not been easy years to be a journalist, yet I’ve managed to hang on. Since the great recession in 2008, newsrooms have shrunk by 25%, shedding 114,000 jobs, according to the Pew Research Center. For those of us who have turned to freelance work, the gig economy has become our reality. We join a large, independent workforce. In 2019, 57 million Americans worked as freelancers, comprising 35% of the U.S. workforce, according to a Freelancers Union and Upwork report.

Freelancing is not ideal. I do not get paid when I take a vacation. I have no employer to pay my health insurance, match my 401k or invite me to a holiday party. My income comes in fits and bursts. But despite the challenges, it works for me, and for thousands of writers like me. Many of us are women, often mothers raising children and supporting families. For my family, the tradeoffs have been worth it. I drive the children to school and I am home when they get back, able to help with homework and take them to music lessons. When one is sick, I juggle my schedule and make it work. My salary pays our mortgage and puts food on our table.

I do not work for one client, but many. Rather than reclassify me as an employee or risk failing the ABC test and facing penalties, these clients would likely find a freelance writer in another state, as my work can be done from anywhere and freelancers are not in short supply. Without freelance work, I would have to find a staff position at a time when few exist, and then commute to New York City, paying huge sums for childcare. These changes would undo my life as I know it.

I understand the need to address the exploitation that permeates the gig economy. Writers often have to push back against offensively low wages. Many clients take months to pay, if they even pay at all. We are often treated as second-class workers by those fortunate enough to still have staff positions.

Yet this bill is not the answer. Legislators could help us. They could pass a law that empowers us to pursue clients for unpaid work, like a bill that was introduced last year, but has not been enacted. Instead, the bill on the table hobbles us, potentially forcing us into jobs we may not want and denying us the ability to effectively pursue our careers.

On Monday night, my Facebook and Twitter feeds were full of messages from panicked writers, wondering what to do and what might happen to our livelihoods. Some industries, like real estate, have been carved out of the bill. Workers in creative industries need a carve out, too. Without an exemption, this bill could cause deep and lasting damage to a class of workers who have faced so many hurdles over the last decade.

I am left facing this stark truth: After surviving so many challenges in a struggling industry, my livelihood may be crushed by a bill intended to protect it. 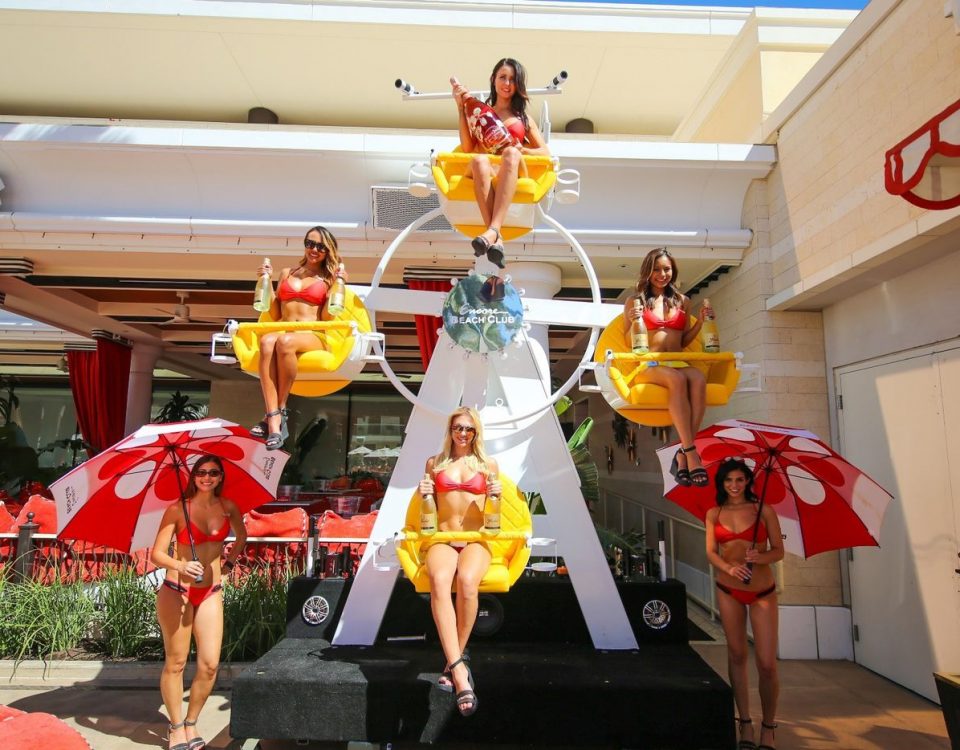